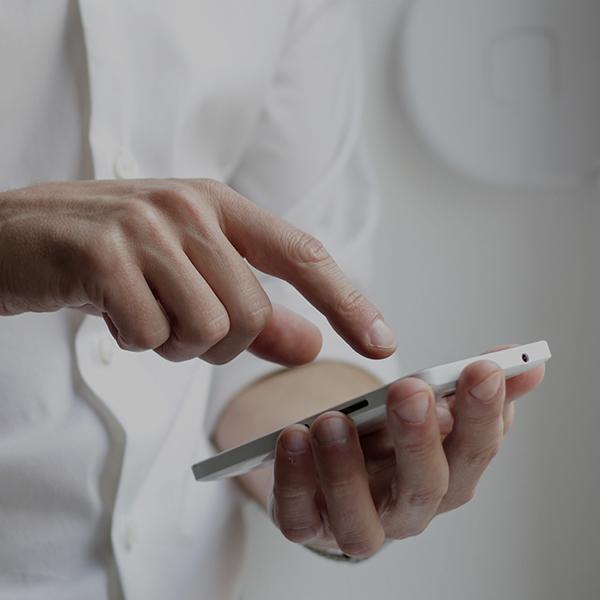 Go to your local pub, a wine bar, drinks party or indeed any social gathering and kick off a conversation about insurance claims and if you haven’t experienced making a claim yourself, you will invariably hear nightmare stories of how the insurance companies are far too quick to take your premiums, and far too slow in paying claims.

Even the insurance industry’s own regulator, the Financial Conduct Authority has also called for changes in the way claims are dealt with. They believe that insurance is becoming far too commoditised and the public should be offered differing levels of claims assistance.  If you go for the cheapest product from an aggregator website, do not expect too much in terms of claim support. You have bought on price, not quality.

You may think that the Loss Adjuster sent by your insurance company is there simply to try and dismiss your claim or reduce it, but that is no longer true.  The Insurance industry desperately wants to improve the customer journey but is finding it hard to cope with the sheer volume of claims made each year.

In 2015 there were over four million property claims made in the UK and that number is rising year on year. Catastrophic events, meant to occur every ten years, such as the flooding in Cumbria are now almost an annual event and take the insurance industry to breaking point.

New technology for the insurance sector is finding a cure for this; and “Insurtech”, as it’s becoming known is the way forward. An example of how the industry is moving on is Qlaims Limited, a company set up specifically to “bring new technology to insurance claims” making claiming the process easier for the consumer and the insurance company alike.

Following a loss, traditionally it can take the insurance company several days to get an Adjuster to visit the scene of the loss, so we looked at ways of getting help quickly to the distressed homeowner or business.  In this day of “app” savvy consumers, who are time poor and want instant assistance, Qlaims Ltd sourced a live video streaming App whereby the insurance company can be in touch with the customer within minutes of reporting the loss.

The insurer sends the claimant an SMS message from which they download the DropIn App which turns their smart phone into a live video streaming camera.  The customer can then guide the insurer to the damages they need to see to get the claim underway.

There is a national network of Qlaim Responders, for those vulnerable, infirm customers or for people who simply are not App savvy. These are independent contractors who work on an hourly, “gig-economy” basis. Think Deliveroo or Uber, but for insurance claims.  Responders are drawn from many differing backgrounds: graduates, mothers at home, retired professionals… Responders can be with the claimant within two hours of reporting the loss and capture footage of the damages on their smart phones or tablets.

Another technology advance being utilised by companies like Qlaims Ltd is the use of drone pilots. Drone pilots are “eyes in the sky” which can fly even through damaged buildings to give insurers an immediate idea of the extent of the claim.  This way loss reparation is quicker for both customers and insurers. This technology shaves days, even weeks off the first notification of loss and gets the claim underway.

What’s the next big challenge for the consumer?  Dealing with the insurance company’s Loss Adjuster. Not everyone is good at negotiating, especially with a trained professional. Very few people have the time to research costs, compile a detailed claim and negotiate its settlement.  To create a level playing field for the public, there is a full claims concierge service offered by the same company.

This is how it works: If the claim is likely to be complicated, stressful and disruptive, the customer is allocated their own Chartered Loss Adjuster, someone of similar calibre to the insurance company’s representative, to project-manage the claim to successful settlement on their behalf.   There is no cost -provided they have paid the Qlaims insurance premium to their broker or insurer at the time of inception or renewal. The customer’s own Loss Adjuster provides on-site assistance throughout the course of the claim, values all the losses, handles all communication with Insurers and negotiates for the best possible settlement under the terms of the customer’s policy.

Finally, the biggest consumer gripe about the insurance claim making process: frustration. Evidence shows that not knowing what’s going on  with your claim is infinitely worse than thinking you are being short changed.  Insurers have traditionally not been the best at communication, but that is all changing.  For the first time ever in UK insurance, the progress of the claim will be available to the customer 24/7via an App on your phone or your desktop which will connect with the secure Qlaims customer portal. As mentioned earlier, QlaimsTech uses their App to get their network of Responders to claims very much in the same way that Uber does with their drivers.

Go back to that local pub, wine bar, or drinks party in about five years’ time and the talk may well be of whose insurance company got their drone on site first, who settled the claim the quickest and who had the most helpful Concierge.

One day all claims will handled this way. 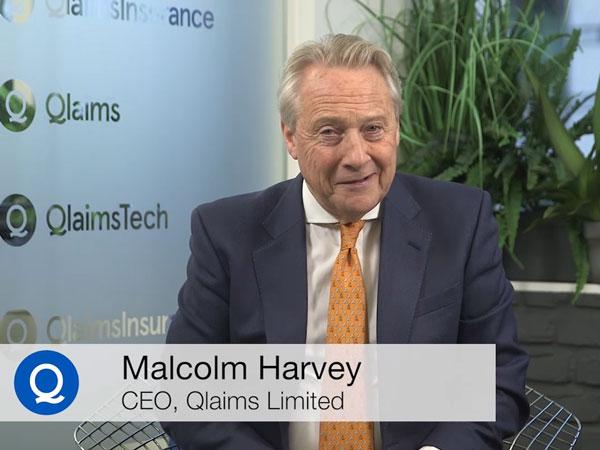 Responding to the Pandemic 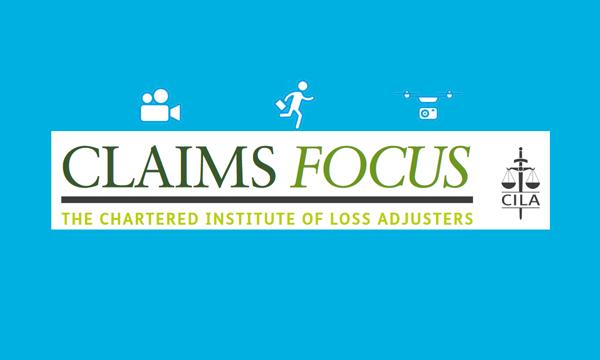 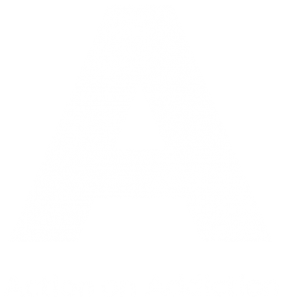 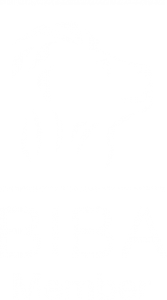 Qlaims Limited are registered in England and Wales, registered address is Level 4 42-44 Bishopsgate, London, England, EC2N 4AH. Company number is 10650346. Qlaims Limited is authorised and regulated by the Financial Conduct Authority (Firm reference: 775237). The financial services register can be accessed through www.fca.org.uk.